Beneath the Armstrong Lie 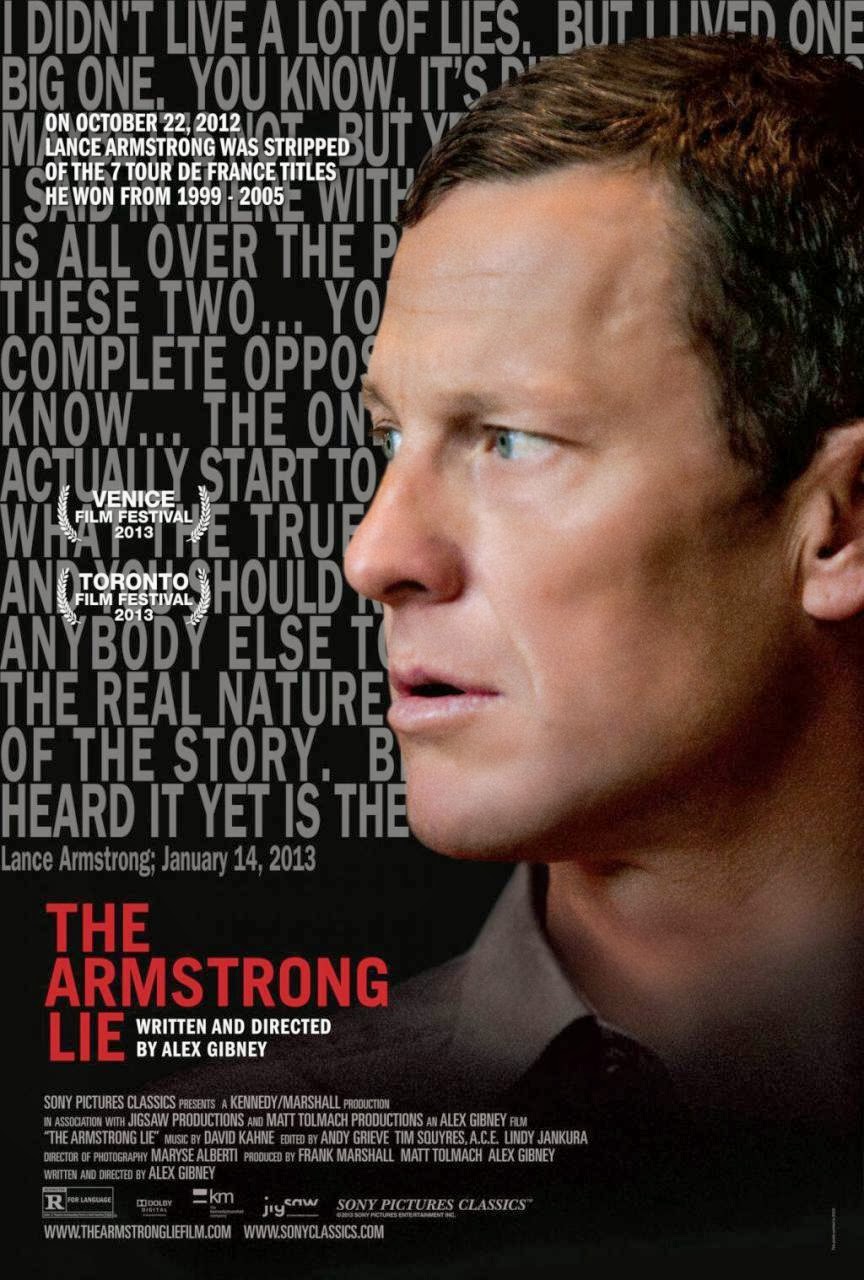 Last night I attended the Boulder premiere of Alex Gibney's newly released documentary "The Armstrong Lie." The project started as a bit of hagiography: Gibney sought to celebrate Armstrong's 2009 comeback, a plan that was derailed by Lance's subsequent doping confession to Oprah a year ago. Apparently, the disgraced cyclist agreed to have Gibney interview him post-confession as a sort of recompense. As it stands, the film is now a detailed two-hour indictment not only of Lance's falsehoods, but more importantly, of his systemic and strategic abuse of power.

With the movie's references to Lance's lies, deception, and what the producer of the film, Frank Marshall, in a live interview at the theater afterwards referred to as Lance's hubris, I think the subtext of the film and this whole chapter in sports history is morality: how and why do people persist in patterns of deception and then cover them up with denial, deceit, and duplicity? And when they do this, what happens to them psychologically, morally, and spiritually? And why, oh why, when given the opportunity to own up to their transgressions, do some people stubbornly cling to their pathetic defenses, self-justifications, and self-destructive behavior? Gosh, if it weren't so egregious and banal, I'd say this is Greek tragedy we're watching, not sleazy unsportsmanlike conduct.

After dragging on in its documentation, the film left me with questions about moral change: can Lance be reformed? Is he contrite? Will he accept this opportunity for spiritual illumination and character change? Or will he persist in self-justification and squander this possible moral breakthrough? Will his soul further harden as he desperately seeks to save some shreds of his former empire? Or will he soften and submit, humbly receive correction, and chart a new course for his life? Is there redemption for Lance Armstrong? Can his soul be healthy after all of this? A lot depends on him.

As great as Lance's cycling achievements seemed to be, I think it was his human story (his near death experience with cancer and the hope he gave to cancer patients worldwide in his first comeback) that endeared him to a wide audience. He seemed to care for others; he was about more than cycling. "It's Not About the Bike", remember?! Or so it all appeared. Hopefully clinging to his story, Lance's fans were willing to look the other way as reports of his bullying, coverups, and unsavory behavior mounted year by year. But then these sordid revelations exposed his story as fiction. Yet his story isn't finished. I believe there's always opportunity for redemption and deliverance. But the path is often painful. Armstrong's Lie is not as important as Armstrong's soul.